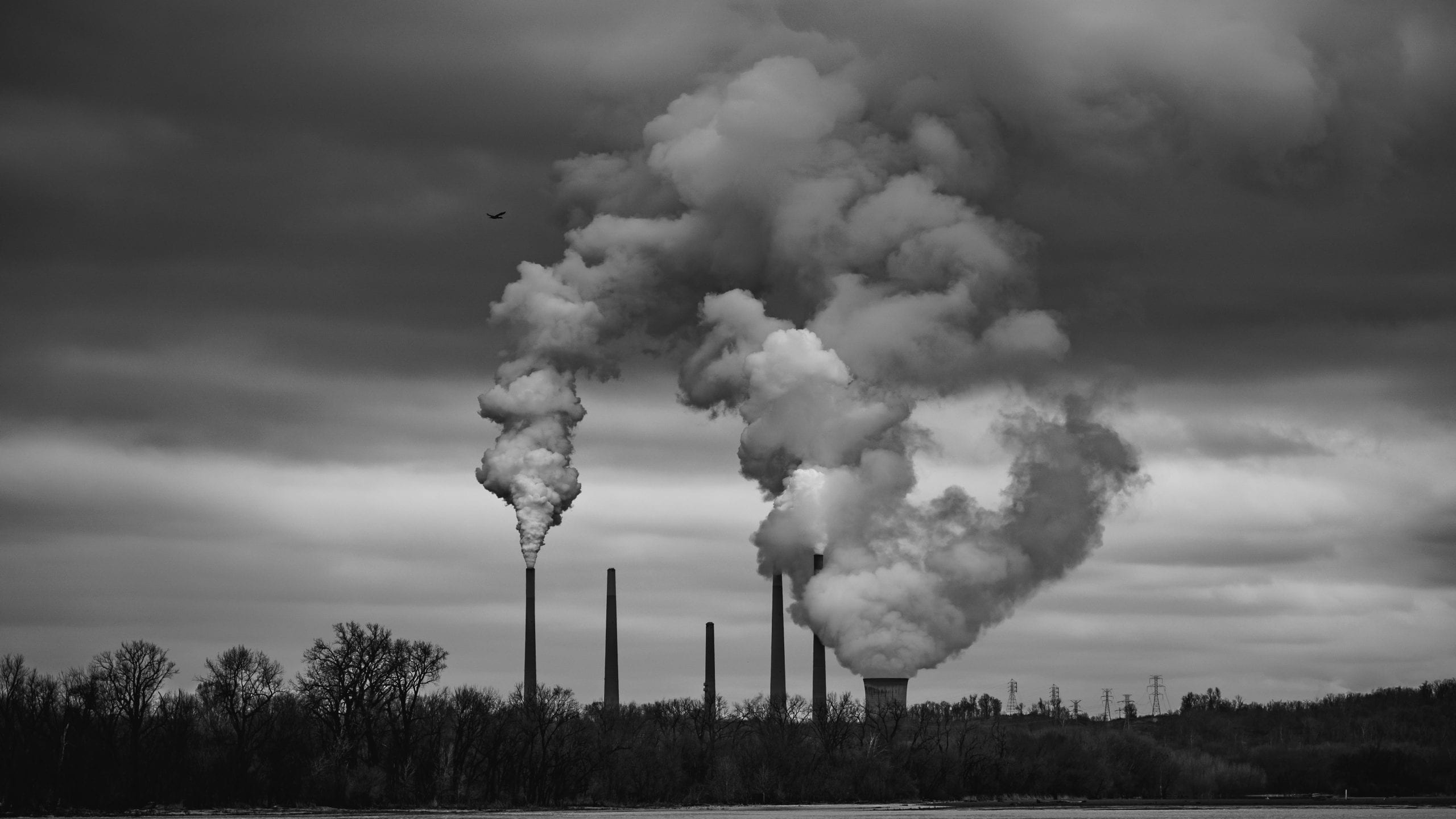 Should Carbon Capture be part of the UK’s roadmap to Net Zero?

Should Carbon Capture be part of the UK’s roadmap to Net Zero?

Boris Johnson has committed £1bn of public funds to help 4 major UK CCS Schemes, as part of his plans for a “green industrial revolution”. I think we are all aware that BoJo likes a showcase project (airports in the middle of Thames, a hydrogen plane, bicycle superhighways etc) but is it a good way to decarbonise heavy polluting industry like cement and steel or is distracting us from the real job of redesigning our economy to be powered by renewable sources?

Firstly, what is Carbon Capture?

Carbon Capture and Storage (CCS) is a group of technologies that can prevent the C02 produced by factories such as Steel or Cement and power plants from reaching the atmosphere and contributing to global warming. The gas is then piped to a location where it can either be used or injected deep underground and stored. As someone who is following the growth of the circular economy I particularly like where it can be used for other purposes such as making plastics, growing food in industrial greenhouses and even carbonating your fizzy pop.

Why am I asking the question, well it seems to be a point of conjecture at the moment with Friends of the Earth Scotland amongst others saying that “a reliance on CCS was not a reliable way to decarbonise the energy system”. So is this government investment, heading towards being another white elephant and should it be redirected to nature-based solutions and further support for renewables?

I agree with them that an over-reliance on CCS, while not aiming to reduce energy usage and carbon emissions along with nature-based solutions for drawing C02 out of the atmosphere, would be foolhardy. Nonetheless, however idealistic and optimistic you may be about the next 10 years, removing the Co2 required, to keep our sights on limiting the planet to 1.5 c of global heating from heavy pollution industry mentioned above is going to be a huge battle. So, to ignore an important part of the jigsaw would be just a foolhardy.

Cement alone produces 8% of the world’s Co2 emissions and I do not see that in 10 years we will not still be producing large amounts it. It would be wonderful if by 2030 large proportions of construction were being built with mushrooms  but is that realistic?

Perhaps we will have planted a trillion tress worldwide by 2030 and the UK’s EV journey will have been a huge success taking millions of gas guzzlers off the road, but will it be enough? Probably not. So, to ignore CCS even if it’s only providing us with time for further progress on other solutions, would appear to be a mistake. I think that it’s an important and integral part of the UK’s strategy. Do you think this is a good investment for the country?

Obviously, CCS technology isn’t available to most businesses, but if you would like help understanding how you could reduce or offset your business’ carbon emissions, why not talk to us?

Keep Informed with our latest updates